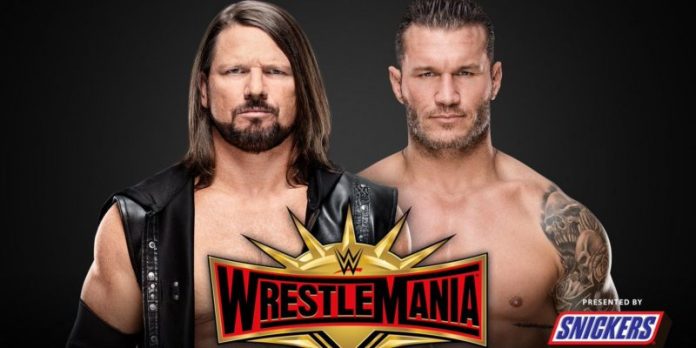 During a recent edition of Busted Open Radio, Mark Henry made a case for AJ Styles vs. Randy Orton being the main event of Wrestlemania:

“This is one of those matches that people look at and it’s not filler,” said Henry. “Both of these guys have been champions multiple times, and as much as we want to see Kofi and Daniel Bryan in the main event, and we want to see what happens with Becky, Ronda, and Charlotte, and Seth Rollins vs. Brock Lesnar … This is a main event match!”

“Randy Orton is not on the Mount Rushmore yet, but he’s slowly entering the top 10 or 15 of all-time. He’s that damn good. AJ Styles, from the time that he was an indie guy until now, he did everything at every level that there is to do. He’s become an elite champion. Not just a champion, but one of the guys that can carry the load. He’s carried [the company] for the past two years. So, why wouldn’t this be in the conversation as a main event match for WrestleMania?”

"This is not a filler match. This is a main event match."@TheMarkHenry on why you could make a case for @AJStylesOrg vs. @RandyOrton as the main event of #WrestleMania 35. pic.twitter.com/HpBpukN4Gk