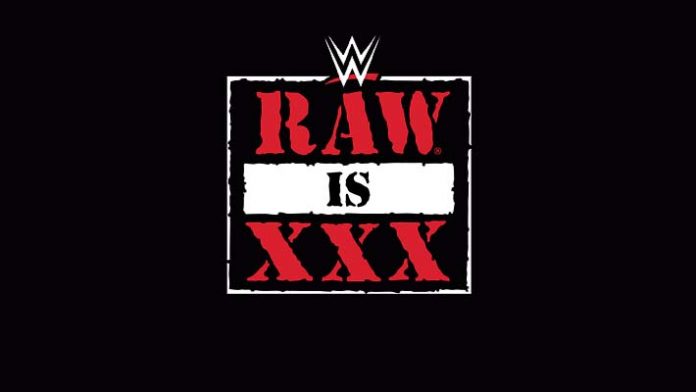 “The Native American” Tatanka announced on Facebook this week that WWE has invited him to appear at the 30th Anniversary of RAW from the Wells Fargo Center in Philadelphia on January 23.

“To the #TatankaNation Thx always for your overwhelming support! Want all of u to know I’ve been invited to the 30th Anniversary Celebration of #WWERAW Jan. 23rd in Philadelphia! Memories of many barn burners at the Philly Spectrum [fire emoji] WWE Tatanka #WWE #WWEUniverse #Tatanka,” he wrote.

Tatanka did not wrestle on the first episode of RAW on January 11, 1993, but he did appear in a pre-recorded promo for WWE’s “Headlock on Hunger” campaign.

It’s unclear whether Tatanka has accepted the RAW 30 invitation. WWE has been planning the special episode for several weeks, and it was recently revealed that WWE Hall of Famer Ric Flair will appear.