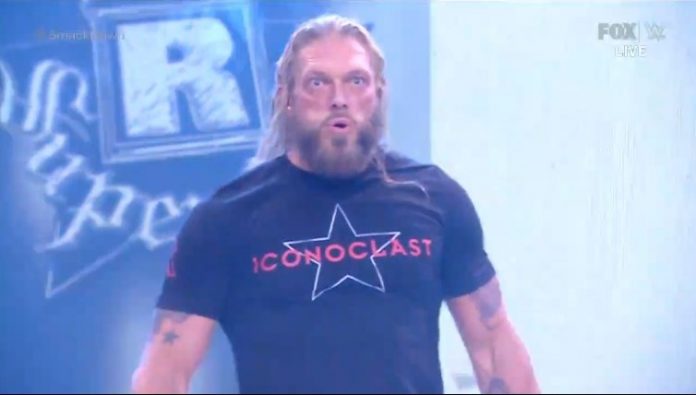 Below are results from Sunday’s WWE house show from Madison Square Garden in New York, NY, courtesy of Pwinsider.com: