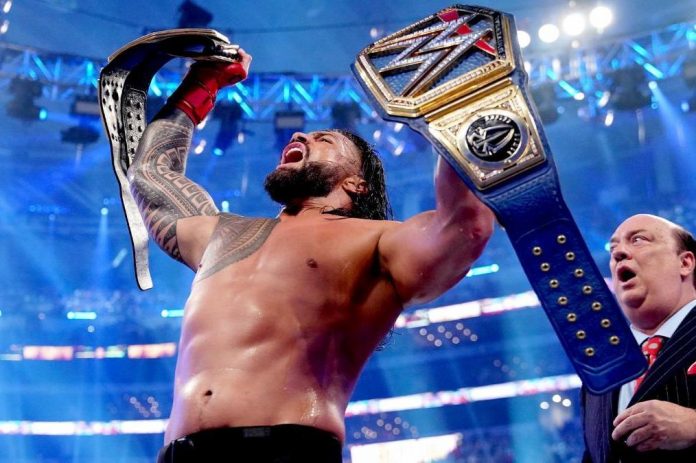 Below are results from Sunday’s WWE live event from Berglund Center in Roanoke, VA, courtesy of Wrestling Bodyslam.com: