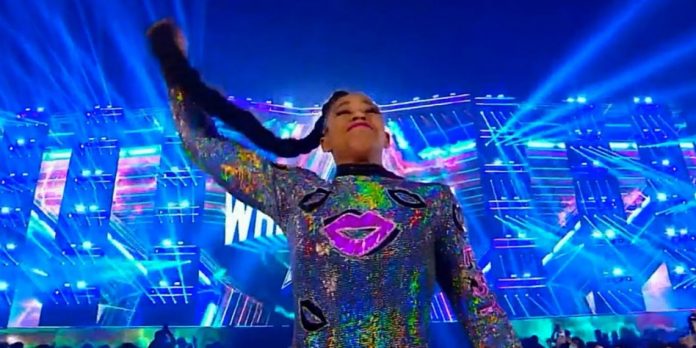 – MIZ TV with WWE U.S. Champion Theory becomes a match as Rey and Dominick Mysterio defeated The Miz and Theory.