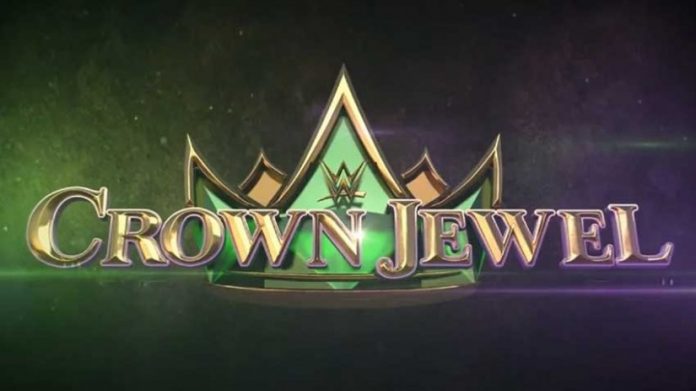 During the latest edition of the Mat Men Podcast, Andrew Zarian discussed the 2021 Crown Jewel PPV and WWE’s mindset towards the event:

“It’s a big show, they’re giving away big matches in Saudi Arabia. It’s a money deal for them. Will there be any long-term changes to their storytelling? Most of the time, no but maybe we’ll see some changes happen this time around. Because I know the big deal for them has been [that] they are very much aware that the Saudi show seems like a nothing show. It just seems like a very big house show with no longer-term repercussions. But they want to change that and make this a show you want to watch. One o’clock in the afternoon on a Thursday is maybe not the most peak viewership but they don’t give a sh*t about peak viewership. They don’t care about any of that because they make the same amount of money no matter how many people watch live or not on Peacock. I would not be surprised if they continue on with these stories and stuff.”