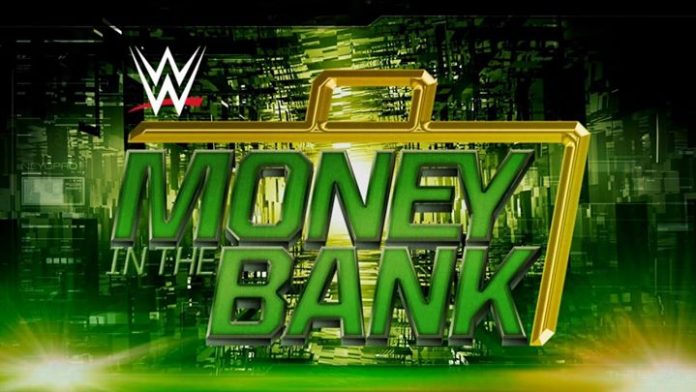 – Above is new “UpUpDownDown” video of Xavier Woods and Samoa Joe playing Tekken 7 at the E3 convention in Los Angeles this past week.

– Carmella tweeted the following on her big win at Money In the Bank last night, comparing it to WWE Hall of Famer Shawn Michaels winning his first WWE Title at WrestleMania 12:

Life is made up of moments..this is one I will never forget. #MITB pic.twitter.com/IZdOtSeKJc