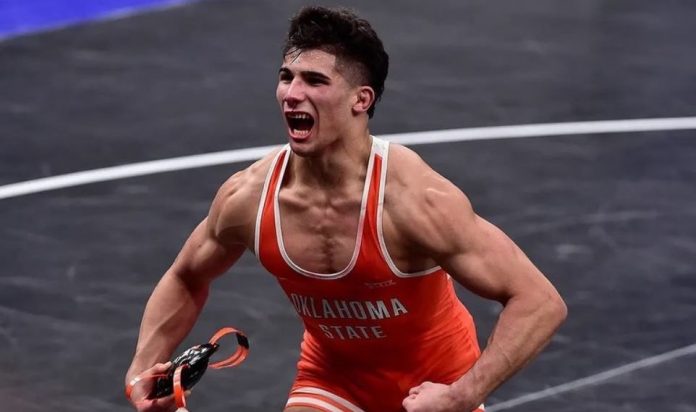 AJ Ferrari, a WWE NIL recruit, is scheduled to appear in court next week to face a sexual battery charge after being accused of sexual assault in July.

On August 3, police issued a warrant for Ferrari’s arrest, and he posted $25,000 bail the next day before pleading not guilty on August 11.

A judge has ruled that there is “probable cause to believe that a crime was committed and that the defendant committed the crime,” according to KOKH FOX 25.

On December 6, Ferrari will appear in court for a trial. Ferrari was fired from the Oklahoma State University wrestling team in July, after the allegations first surfaced.

He was a member of WWE’s inaugural NIL class in December 2021 and is still listed on the WWE NIL recruits page.