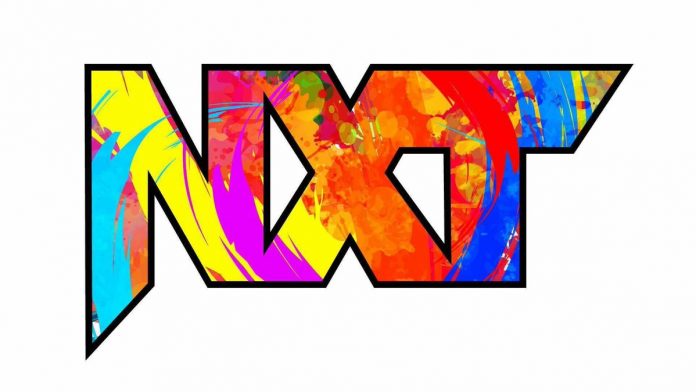 During an appearance on Busted Open Radio, new WWE NXT North American Champion Carmelo Hayes talked about his current run with the brand:

“You know, I’ve been lucky enough to where they’ve trusted me to kind of say what I want. I mean that’s the direction they’re going now, truly. They are trusting guys, especially down here in NXT 2.0. They’re trusting guys to kind of say what we would say because you obviously know we’re trying to reach a different demographic now so, you know, they can’t really tell us – Shawn had said to me straight up, word for word, ‘I don’t know what cool is so I trust you to tell me what cool is’ and that’s the biggest thing that I’ve been able to take away from that is, ‘Okay, trust me’. I told him straight up, ‘Trust me. I’ll do my best and I’ll make sure that I’ll do my part to try to reach that demographic’.

It was told like, ‘Hey, you know, we’re trying to reach a new audience here’. This is fresher, younger, brighter and everybody knows that now, seeing what we’re watching now. A lot more focused on characters, less on wrestling and that’s perfect for somebody like me, you know? That’s what I wanna do. I can be the leader of that and the forefront of that, put me in coach. I wanna try and help get that.”

Hayes also discussed wanting to move away from 205 Live:

“So, the conversation happened where I explained to him (Michaels) – this was back in June around the 205 Live, lots of things were going on with 205 Live and I really didn’t wanna be a 205 Live guy, especially being smaller just because I saw more for myself. Not saying anything is wrong with 205 Live but I just didn’t wanna get pitched into that category, so I spoke up and I truly believe that you speak up. Closed mouths don’t get fed so I spoke up the first opportunity I had.

I said to Shawn, ‘I see myself becoming a top guy. Help me, take me there’, and I think that was what gave him the, ‘Okay, this kid’s a little different’, and then on top of that, my mindset is that every time I go out, it’s WrestleMania no matter what. So, I’m not just happy to be here. I really, truly, truly wanna be great so through my work, through my actions, through my attitude, my training here at the PC, in the gym, I’m just working hard. I wanna work harder than everybody else and I think it’s showing.”