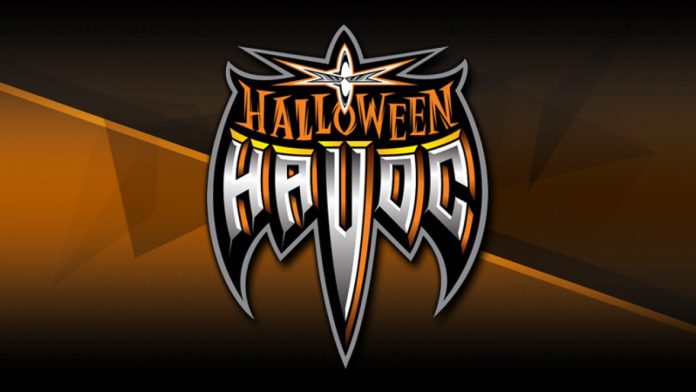 Tuesday’s live Halloween Havoc edition of WWE NXT 2.0 drew 746,000 viewers on the USA Network, according to Nielsen via Showbuzz Daily. This is up 23.1% from last week’s go-home episode, which drew 606,000 viewers.

This week’s NXT viewership had strong competition from the MLB World Series on network TV, and from the NBA on cable. The World Series game drew almost 11 million viewers on FOX. Last night’s NXT audience is in line with the September 21 viewership, which was the second episode under the NXT 2.0 revamp. This week’s key demo rating is the best since that September 21 show. This viewership is tied for the seventh-best of the year, and the sixth-best since the move to Tuesdays. This week’s viewership was up 23.1% from last week, while the key demo rating was up 28.57% from last week.