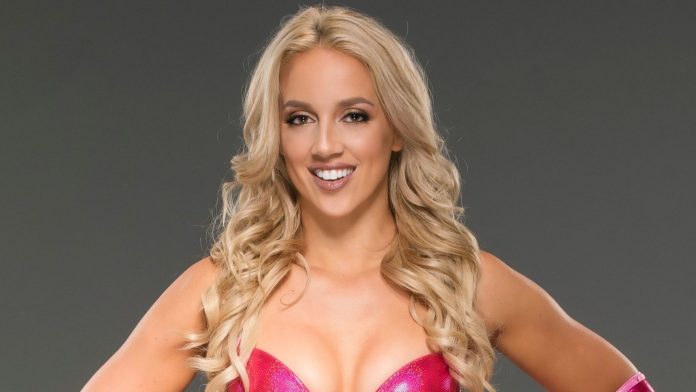 WWE NXT star Chelsea Green took an apparent shot at NJPW on Twitter for not having a women’s division. Her Tweet ended up getting a large amount of negative feedback from fans:

Imagine being contracted by a company that allows its women wrestlers to be discriminated against for a big paycheck in 2018. Selective outrage.

Lol, me watching everyone get their panties in a bunch over 1 tweet. ⬇️ pic.twitter.com/ZYHM0icyob