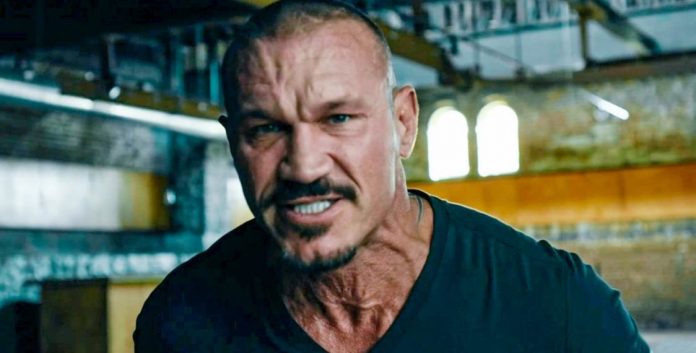 WWE is said to be worried about Randy Orton’s health and future.

As previously stated, Orton last wrestled on May 20 SmackDown, when he and Matt Riddle were defeated by current Undisputed WWE Tag Team Champions The Usos in a bout to unify the belts. The Bloodline beat down RK-Bro at ringside in a post-match angle. Orton hasn’t been seen since, and WWE revealed on TV that he’s been dealing with a back ailment. In mid-June, it was rumored that WWE management were afraid that Orton would require surgery, which would likely keep him out of the ring for the remainder of 2022. Riddle stated on May 23 RAW that Orton had been “having a really hard time with his back lately,” adding that he “could barely walk” before their loss to The Usos, and he then seemingly confirmed the reports on concern for Orton when he mentioned during SmackDown how Orton had “a big operation coming up.” WWE also noted during the May 27 SmackDown that Orton was “currently undergoing consultations with neurosurgeons and orthopedic spine surgeons to determine the extent of his injury and to recommend course of treatment.”

In an update, the Wrestling Observer Newsletter reports that there is widespread concern over Orton’s back condition and its severity.

Orton had been battling with a back problem for quite some time, so much so that he had work done to better his condition before to the bout to unify the tag team titles. There is no information available regarding the scope of the work that was completed. Despite having some treatment done, Orton’s condition has deteriorated, and WWE management were concerned that Orton might be forced to have surgery. According to WWE, if surgery is required, Orton will be out of action for the rest of the year. It was also said that the precise nature of the damage was unknown. There is still no proof that he underwent back surgery.

At one point, Orton was set to play a significant role this summer, including a SummerSlam battle against Undisputed WWE Universal Champion Roman Reigns.

Orton’s name was featured on an internal injury report earlier this summer, and his immediate future with the company remains uncertain.

Orton has not made any public comments about his injury or future in the ring.