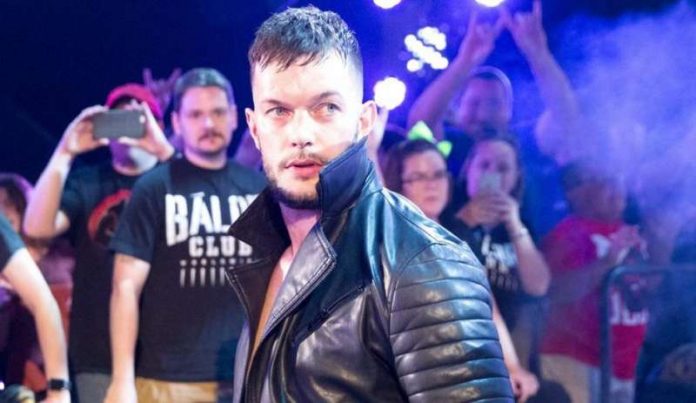 – Above is the latest episode of Bella Appetit with Nikki Bella reconnecting with an old friend who opened up the Los Mariscos Mexican restaurant in New York City.

– As noted, WWE’s Cedric Alexander is being sent to weekend EVOLVE shows to replace the injured Davey Richards but his matches will not air on iPPV due to his contract status with WWE. WWE announced the following on Cedric’s return to EVOLVE:

On Friday night at 8 p.m. ET, Alexander will compete against EVOLVE Champion Zack Sabre Jr in a non-title showdown as part of EVOLVE 92 in Detroit, taking place in Monaghan Knights of Columbus Hall, 19801 Farmington Rd. in Livonia, MI. Click here for tickets to the Detroit show.

On Saturday night at 8 p.m. CT, Alexander will compete Fred Yehi as part of EVOLVE 93 in Chicago, taking place at Summit Park District, 5700 S. Archer Rd, Summit, IL, 60501. Click here for tickets to the Chicago show. At the Chicago show, fans can receive 30 percent off any ticket with the promo code “EVOLVE” and kids 12 and under will get in for free with the purchase of one paid ticket.

Don’t miss your chance to be a part of all the action of EVOLVE this Friday and Saturday night when Cedric Alexander comes to Chicago and Detroit.

– As seen below, Finn Balor will have a special Balor Club Los Angeles t-shirt being sold at Sunday’s WWE No Mercy pay-per-view: