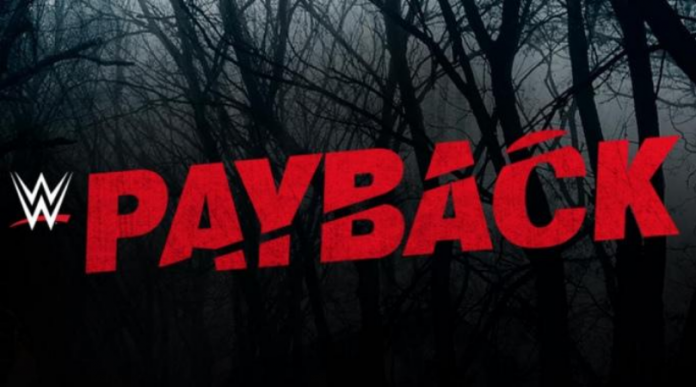 The 2020 WWE Payback pay-per-view is now official for later this month. Tonight’s SmackDown on FOX featured an in-ring segment where RAW Women’s Champion Sasha Banks and SmackDown Women’s Champion Bayley mentioned that they will be defending their WWE Women’s Tag Team Titles at Payback.

There is no word yet on who their opponents will be. As noted, Asuka has earned title shots from both Banks and Bayley for their singles titles at SummerSlam on August 23.

WWE later confirmed the 2020 Payback pay-per-view on SmackDown commentary. The event will take place one week after SummerSlam, on August 30. The location has not been confirmed, but Payback also will likely take place from the Amway Center in Orlando, FL, the same venue that SummerSlam is planned for.