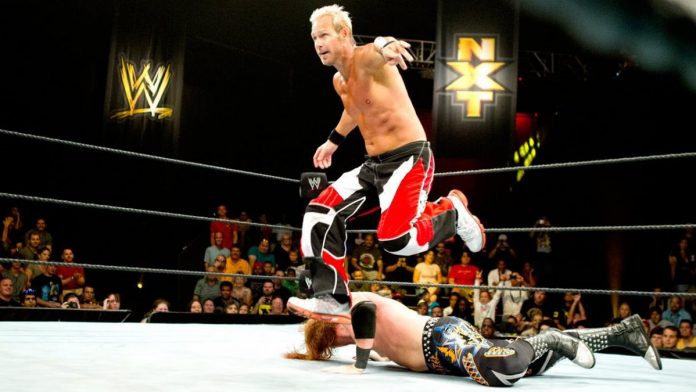 Garland has worked as a WWE NXT Coach and Producer since September 2016, but took to Twitter and Instagram today to announce that he has asked for his release from the company. The former WWE Light Heavyweight Champion noted that he always promised himself he would walk away if he did the job just for the paycheck, and now he’s leaving. He added that working with the NXT talents will always be a highlight of his life.

“Today, I have asked for my release from World Wrestling Entertainment. 30 years ago I stepped into a WWE ring for the very first time. I have lived my dream 100 times over. Some of my most special memories will always be from the last five years working with NXT. The black and gold brand was something special and I am proud to have been a small part of that. I always promised myself that I would never be part of something solely for the paycheck and that was where I was at. I told myself that I would walk away if I ever got to that point, so that is what I have chosen to do. Coaching and producing the stars of NXT will always be a highlight of my life. I love you all more than you will ever know. [folded hands emoji],” he wrote.

Garland originally worked for WWE from 1997 – 2007, and made a few special appearances after that. He worked the indies some before training to be a firefighter in 2013. Garland then signed to work as a trainer/producer at the WWE Performance Center on September 7, 2016, and has been there ever since. Garland worked two matches for the NXT brand – a win over Heath Slater in July 2012, and then a tag team match with the late “Grandmaster Sexay” Brian Christopher against then-NXT Tag Team Champions The Ascension at NXT ArRIVAL in February 2014.