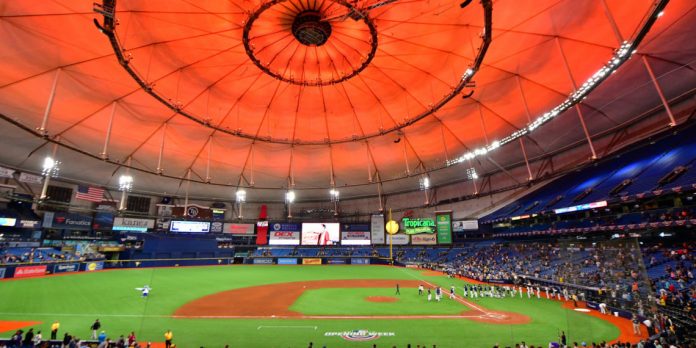 The current plan is for WWE to run shows at the ThunderDome inside the Amway Center in Orlando until at least Monday, December 7, according to Fightful Select. The contract with the Amway Center was originally up this week, but they are being given more time to accommodate the move.

WWE will then immediately tear down the ThunderDome setup and begin the move to Tropicana Field in Tampa.

Stay tuned for updates on the move to Tropicana Field.