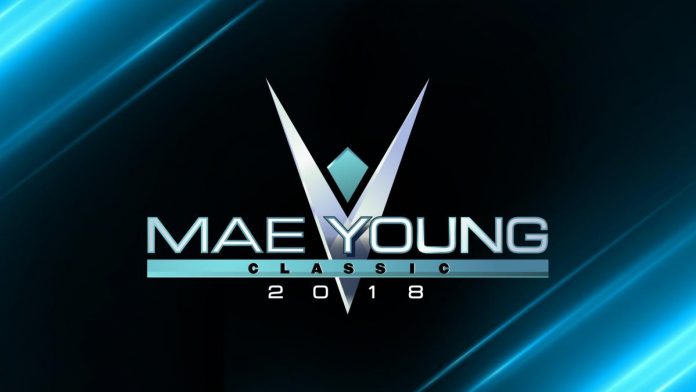 Viper, who competed in the inaugural Mae Young Classic under the name Piper Niven, is expected to sign a WWE contract sometime in the coming months.

Meltzer learned of WWE’s intention to sign Viper because All Elite Wrestling is also eyeing her as a potential building block for their women’s division. AEW is currently looking to sign talent so it makes sense they’d go after her.

During Mae Young Classic 2017, Niven beat Santana Garrett in the first round, Serena Deeb in the second round, and lost to Toni Storm in the third round.

Viper is a powerhouse wrestler who has competed for numerous promotions since 2008, including Shine, SHIMMER, and Insane Championship Wrestling (Scotland). She also wrestles for World Wonder Ring Stardom, a women’s wrestling promotion in Japan, where she currently reigns as champion.