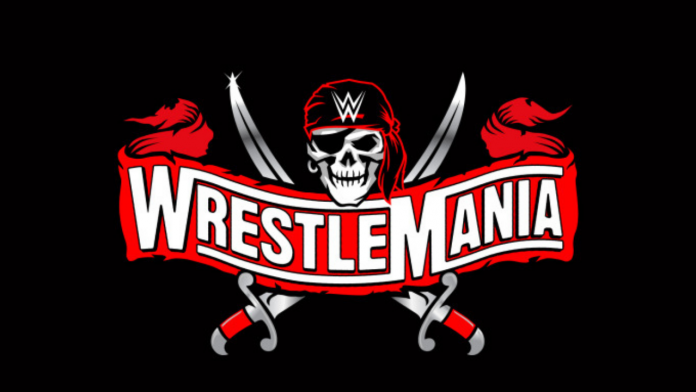 It was reported earlier this year that WWE was considering the fan cutouts at Raymond James Stadium for WrestleMania 37, especially after how good the NFL made them look at the same stadium for the Super Bowl in February. While WWE is expecting around 25,000 actual fans for each night of WrestleMania, now it looks like there will be a mix of real and fake fans in the crowd. 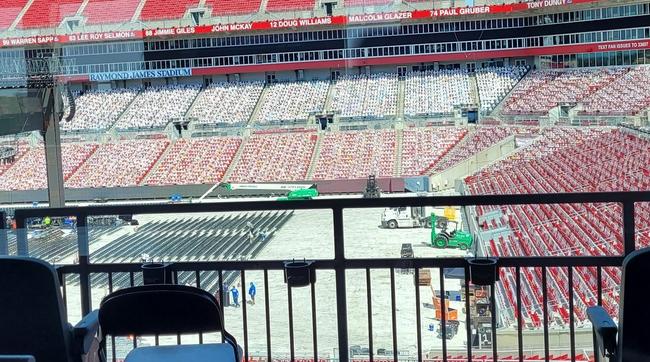 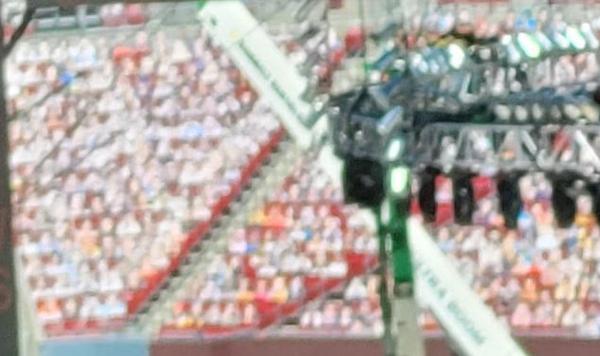 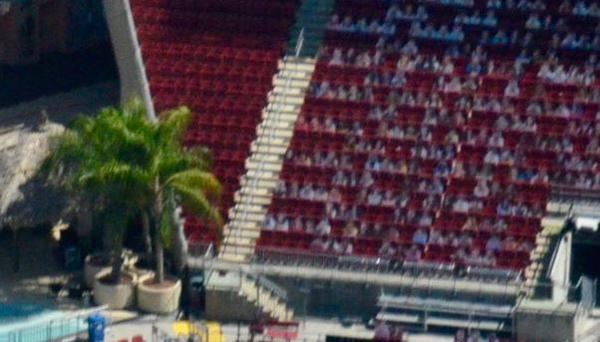