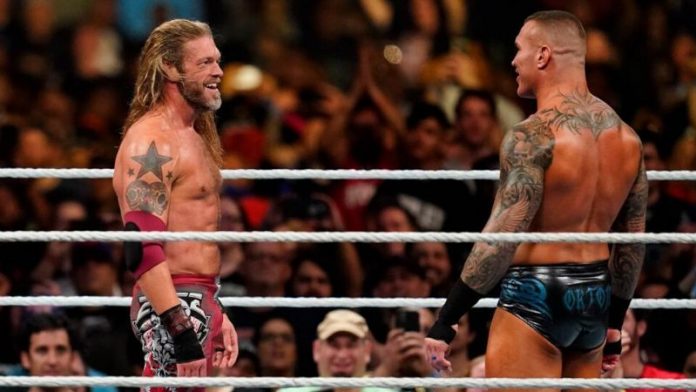 WWE issued a storyline update on WWE Hall of Famer Edge this evening and noted that a family spokesperson said The Rated R Superstar is still resting at home following the recent attack from Randy Orton on RAW.

It looks like Edge will be off RAW again this week, but he is expected to appear soon to continue the feud with Orton.

WWE’s last storyline update on Edge noted that he had been taken to a local medical facility following the January 27 attack on RAW, and that he was resting up at home.

Below is WWE’s full storyline announcement on Edge from this evening:

UPDATE, Feb. 10, 2020: WWE reached out to Beth Phoenix last Wednesday at Full Sail and she offered no update at that time. When reached, a family spokesperson said, “Adam continues to recover at home but for now the family respectfully declines any further comment. They ask for everyone to please respect their privacy at this time.”

On behalf of the WWE Universe, WWE.com sends their best wishes to Edge.