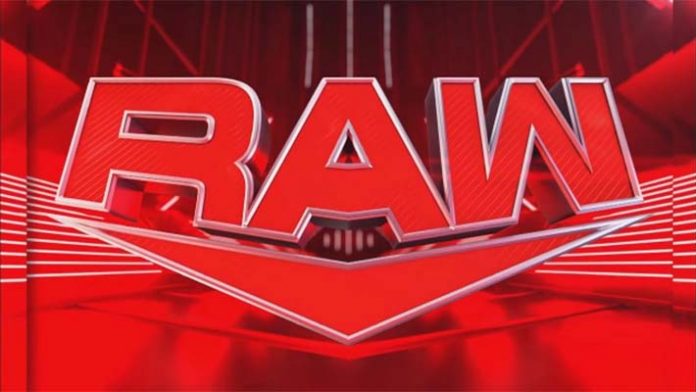 WWE previously announced that AJ Styles would confront The Judgment Day tonight, but they have since confirmed Styles and Rey Mysterio vs. Finn Balor and Damian Priest of The Judgment Day.

WWE has announced the following line-up for tonight’s RAW:

* The Judgment Day vs. AJ Styles and Rey Mysterio

Here is a promo for the episode: