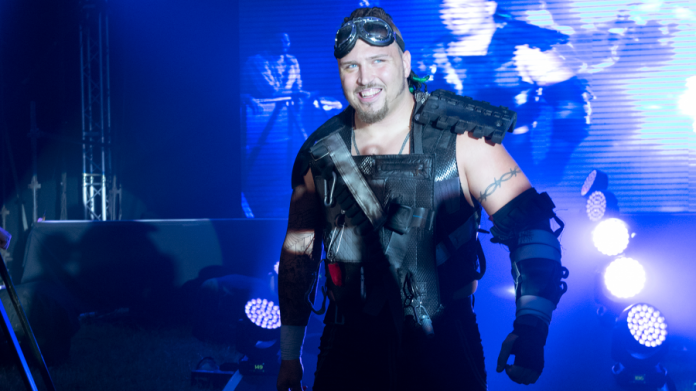 – Cathy Kelley previews tonight’s WWE SmackDown in this new video. As noted, the show will feature the fallout from Hell In a Cell with AJ Styles vs. new WWE United States Champion Baron Corbin, Carmella vs. Becky Lynch and more.

– Is Sawyer Fulton looking to get back with WWE NXT Tag Team Champions SAnitY? The former member of the group tweeted the following during last night’s RAW after The Shield reunited:

You see… you can always get back together……..#RAW