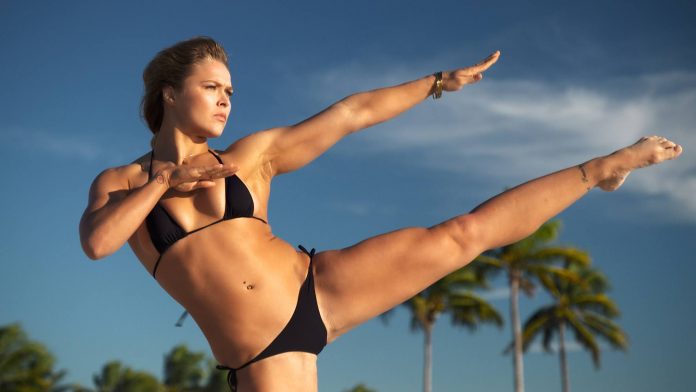 – Above is video of Cathy Kelley talking to Ronda Rousey about Horsewomen partner Shayna Baszler on the red carpet at The Mae Young Classic finale last night in Las Vegas. In regards to possibly getting back into a WWE ring in the future, Rousey says she was there to support Baszler and doesn’t want to talk about herself but she’s excited to see the changes made for women in the business.

– We noted before how Nia Jax took to Twitter to react to the RAW debut teaser for Asuka. As seen below, Asuka responded with a taunt to Jax:

NOBODY on the #RAW ROSTER is READY for @WWEAsuka!!! pic.twitter.com/7EqrcAaKpt