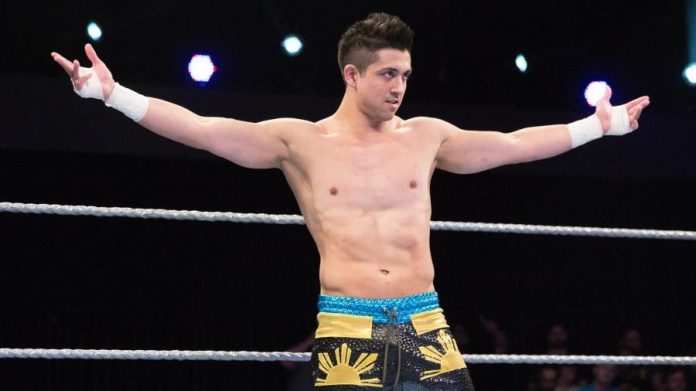 After announcing Hideo Itami’s release from WWE, the sports-entertainment organization has released another talent from 205 Live: TJP.

WWE issued a brief statement this afternoon announcing that TJP — real name Theodore Perkins — is no longer with the company.

WWE has come to terms on the release of Theodore Perkins (TJP).

Interestingly, WWE did not wish TJP well in his future endeavors.