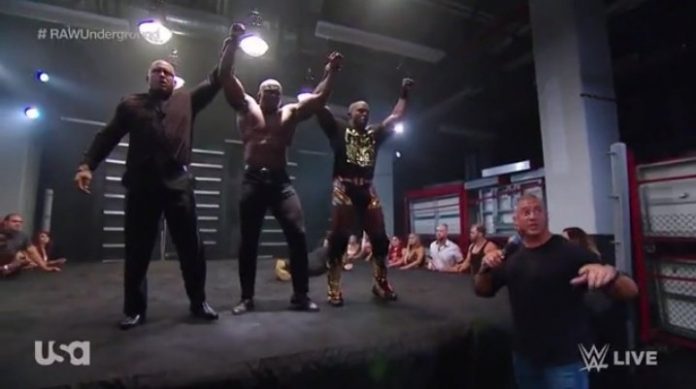 The RAW Underground “worked shoot-style” fighting concept is reportedly done for now. The Wrestling Observer Newsletter reports that the concept is considered to be done for right now.

The segments were dropped for a few weeks at first due to the COVID-19 outbreak and concern over extras being exposed. However, most of the talents who were a part of the segments are now back, but then again most were back either this week or last week, and it would’ve been hard to hold RAW Underground segments with the WWE Draft this week.

The Observer notes that there was fear that bringing all those people, the wrestlers and the people they used as extras, to RAW tapings could start a COVID-19 spread to the RAW roster, and the idea is to keep WWE NXT talents away from RAW and SmackDown talents as much as possible.