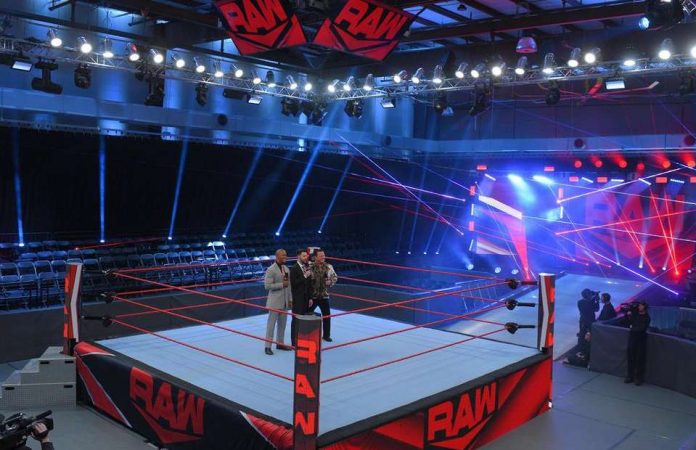 Members of the NXT roster and WWE Performance Center recruits are expected to be part of the “audience” for both RAW and Smackdown moving forward, according to Fightful.com.

This will be the first time there has been an “audience” on WWE television since the Covid-19 shutdowns and it has been a concept used by AEW in recent weeks. One difference from AEW is that the wrestlers are expected to be kept off-camera intentionally. Dominik Dijakovic, Chelsea Green, Shotzi Blackheart, and Jessamyn Duke are among those that are believed to be participating and were tested.

“Our Bryan Alvarez confirmed they were considering talent and staff in the crowd for NXT, but the final decision was to be made by Vince McMahon so nothing was set in stone until it actually happens.”