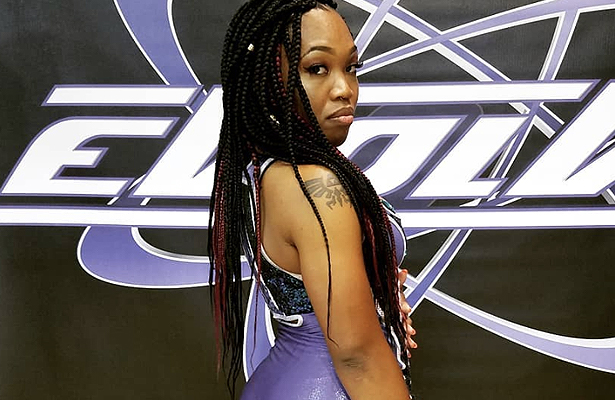 A new Class of WWE Performance Center recruits began working with the company in Orlando on Monday, and Perera is reportedly in that Class.

The 25 year old Aja is based out of Atlanta and is a former SHINE Tag Team Champion, with AEW’s Big Swole, and a former SHINE Nova Champion. She has worked for several other promotions since debuting in 2013. Aja worked a WWE tryout at the Performance Center last December.

As reported before, top indie star Timothy Thatcher is also reportedly starting at the WWE Performance Center this week, along with a few other names. WWE should make an official announcement on the new Class soon.