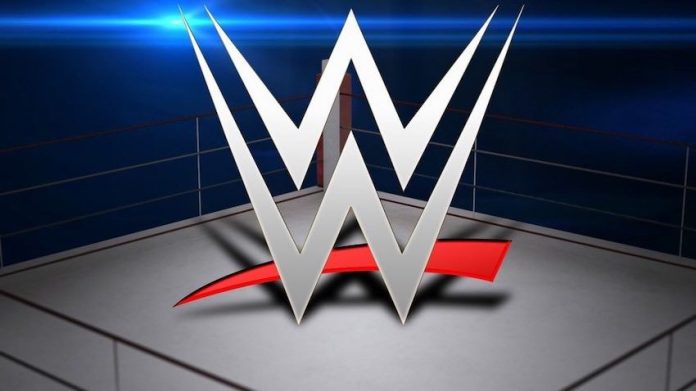 Regarding the ongoing MLW lawsuit, WWE made the following statement in its SEC filing today:

“On January 11, 2022, a complaint was filed against the Company by MLW Media LLC (“MLW”) alleging that the Company supposedly interfered with MLW’s contractual relationship with Tubi, a streaming service owned by Fox Corp., and MLW’s prospective economic advantage with respect to its relationship with VICE TV, and supposedly engaged in unfair business practices in violation of the Sherman Antitrust Act and California law. Such supposedly unfair business practices are alleged to include cutting off competitors’ access to viewers and licensing opportunities, interfering with contracts, poaching talent, eliminating price competition, and misappropriating and attempting to misappropriate confidential information of its competitors. On March 15, 2022, the Company moved to dismiss all claims asserted in the compliant. MLW filed its response to the Company’s motion to dismiss on April 22, 2022. The Company believes that all claims in the lawsuit are without merit and intends to defend itself vigorously against them.

As previously announced, a Special Committee of independent members of the Company’s Board of Directors (the “Special Committee”) was formed to investigate alleged misconduct by the Company’s former Chairman and Chief Executive Officer, Vincent K. McMahon. Mr. McMahon resigned from all positions held with the Company on July 22, 2022 but remains a stockholder with a controlling interest. The Company has received, and may receive in the future, regulatory, investigative and enforcement inquiries, subpoenas or demands arising from, related to, or in connection with these matters. The Special Committee investigation is substantially complete.

In addition to the foregoing, from time to time we become a party to other lawsuits and claims. By its nature, the outcome of litigation is not known, but the Company does not currently expect this ordinary course litigation to have a material adverse effect on our financial condition, results of operations or liquidity.”