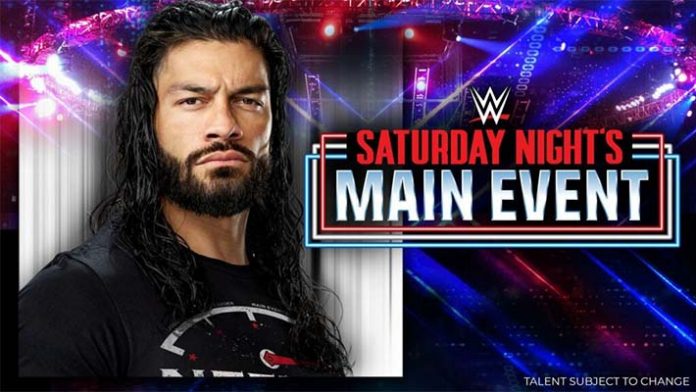 The following results are from Saturday’s WWE Saturday Night’s Main Event live event at the Pacific Coliseum in Vancouver, BC, Canada.