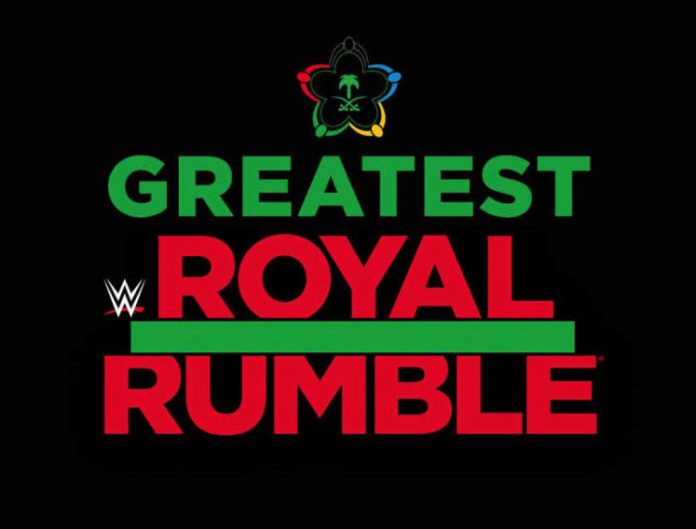 As seen at Friday’s WWE Greatest Royal Rumble pay-per-view event on the WWE Network in Jeddah, Saudi Arabia at the King Abdullah International Stadium, former WWE star Hornswoggle made a surprise return in the 50-Man Royal Rumble match. However, WWE originally had different plans for him at the show.

Mike Johnson of PWInsider reports that Hornswoggle was planned for a match on the kickoff show instead of the 50-man battle royal against Robbie Araujo. However, those plans got scrapped and thus, they put Hornswoggle in the Rumble match instead.