Mack was offered a deal by WWE after participating in a tryout earlier this year. He’s expected to begin training at the WWE Performance Center in July.

Below is a photo: 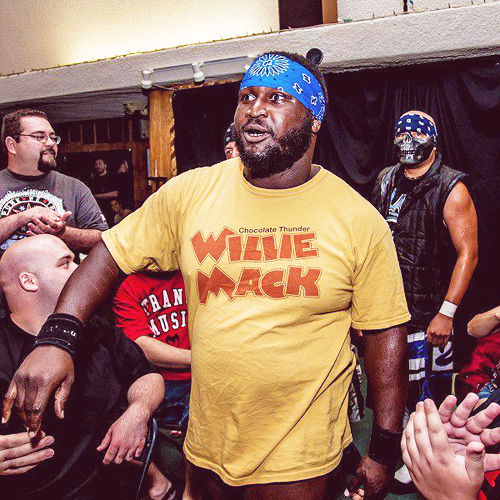