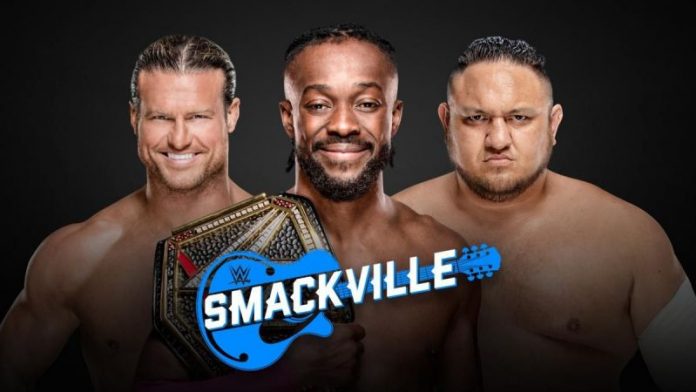 Elias performed but Kevin Owens came out, setting up a bout where Owens pinned him with a Stunner.

The advertised triple threat match for the Smackdown Women’s Title, which was Bayley vs. Charlotte vs. Alexa Bliss, did not air on the Network. The match took place only for the live crowd.