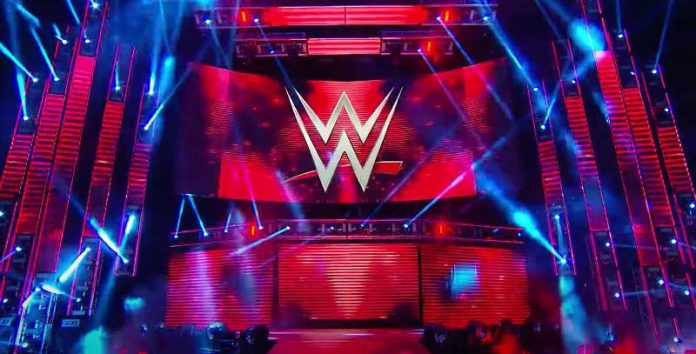 Karrion Kross, Scarlett, IYO SKY, and Dakota Kai aren’t the only stars from NXT that are expected to get pushed on the WWE main roster.

According to PWInsider, there has been discussion about repackaging T-Bar (also known as Donovan Dijak or Dominik Dijakovic in NXT). According to the report, his name has recently been mentioned several times.

Fans reportedly started chanting for T-Bar after his bout at the Main Event taping in Madison Square Garden because he performed so well. Given that Triple H was a huge supporter of his in NXT, it is reasonable to believe that he took note of this.

When the Retribution storyline was dropped last year, Vince McMahon essentially gave up on the T-Bar character, but it appears that he will be given another shot to impress the fans on a weekly basis.  He posted the following cryptic message on Twitter, “I sense something, a presence I’ve not felt since…”

Here are some of T-Bar’s recent tweets, including one in which he shows his new gear.

Don’t look now but I’m in the best shape of my life. #WWERaw pic.twitter.com/h80P9GUxCj

I sense something, a presence I’ve not felt since…

Keep on keepin’ on.