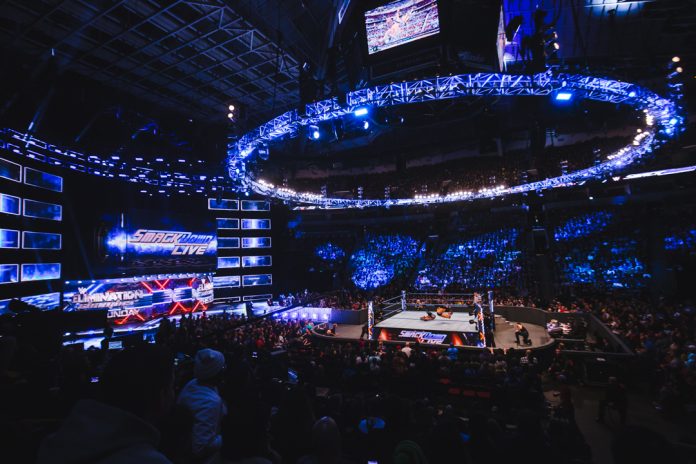 There is speculation going around online that Jeff Hardy suffered an injury at Tuesday’s SmackDown TV tapings. He beat The Miz in the dark match main event. During the match, fans who were in attendance noted online that he limping during the match and potentially injured.

Keep in mind that he could have been just selling for the match. We hope to have an update soon.

Jeff Hardy started limping during his entrance. Might be a knee injury. Match was short, but Hardy finishes it with a Swanton Bomb. That's it from the #SDLive tapings in London.