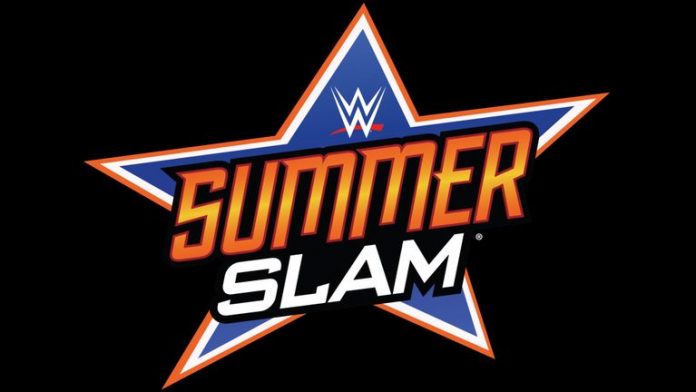 Mike Johnson of PWinsider.com is reporting that WWE Smackdown Tag Team Champion Rowan suffered an arm injury during the Bludgeon Brothers’ title defense against The New Day at Sunday’s (August 19, 2018) WWE SummerSlam pay-per-view event in Brooklyn, New York at the Barclays Center on the WWE Network.

It was noted in the report that Rowan is not at tonight’s live event in Atlantic City and the word among some WWE talents is that it may be a bicep injury but that has yet to be confirmed.