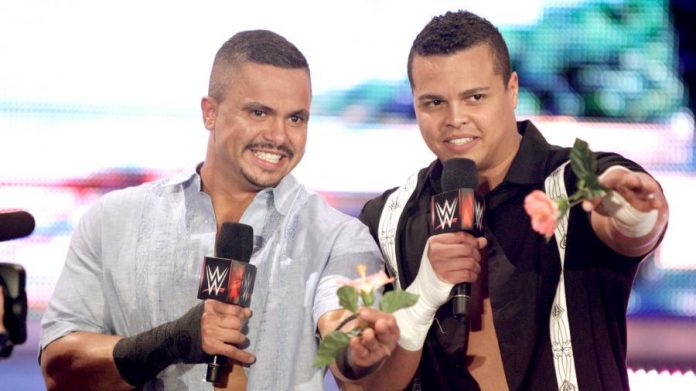 – Primo is training for his in-ring return according to PWInsider. Primo has been taking some time off due to an injury he suffered. He is currently working at the WWE Performance Center and reportedly getting closer to his return to WWE TV.

– Rusev reacted to his loss on SmackDown this week. For the second week in a row, Rusev stated that he’s “leaving” America:

I'd like to thank all the @WWE Superstars that honored me last night. This business is all about earning the respect of your peers. #RAW pic.twitter.com/TXmfLeXaJT