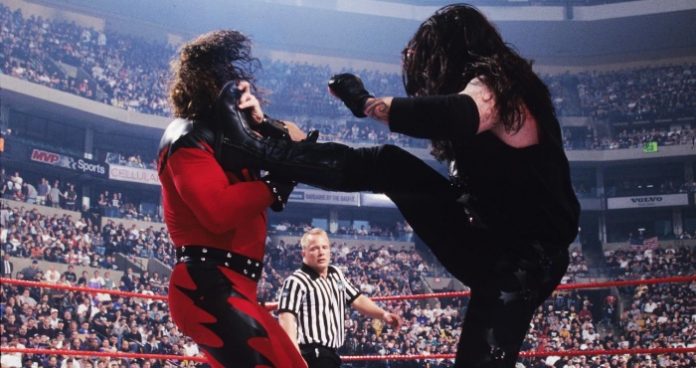 – WWE Network will premiere a new series titled “365” next month after the Survivor Series pay-per-view goes off the air, according to PWInsider. The concept is to review a year in the career of a WWE Superstar with a documentary-style presentation. The first episode will focus on Kevin Owens, reviewing his career from 2016 until now.

– SmackDown Tag Team Champion Xavier Woods tweeted the following to thank everyone for their help with the first-ever WWExIGN eSports Showdown in New York City last night, which he called a huge success:

Thank you to everyone involved in #WWExIGN livestream last night. Was a really big deal for me and it's just the beginning of what we can do pic.twitter.com/QFnnry445l