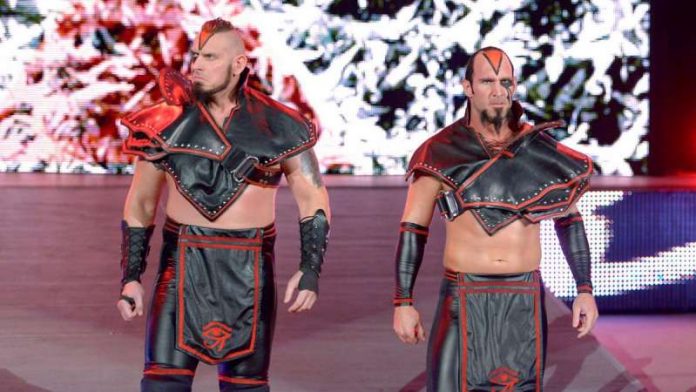 – John Cena and Charlotte Flair have made Sports Illustrated’s Fittest 50 list, which you can see at this link.

Cena ranked #24 on the men’s list. SI wrote the following on him: “Don’t sleep on Cena just because he’s part of WWE. The 6’ 1”, 251-pound all-around athlete holds the record for most WWE Championship reigns with 13 and has pulled off some impressive fitness feats, both in and out of the ring, including squatting nearly double his body weight.”

Flair ranked #29 on the women’s list. They wrote the following: “Ashley Fliehr, aka Charlotte, is more than just a WWE star. She competed internationally in gymnastics for seven years, won three cheerleading national championships, played volleyball and basketball and did swimming, diving, ballet and track and field. She’s an all-around athlete and goes all-in on workouts so she can perform in the ring.”

– Konnor of The Ascension welcomed his son Elijah into the world today. He wrote the following from a hospital in Tampa: