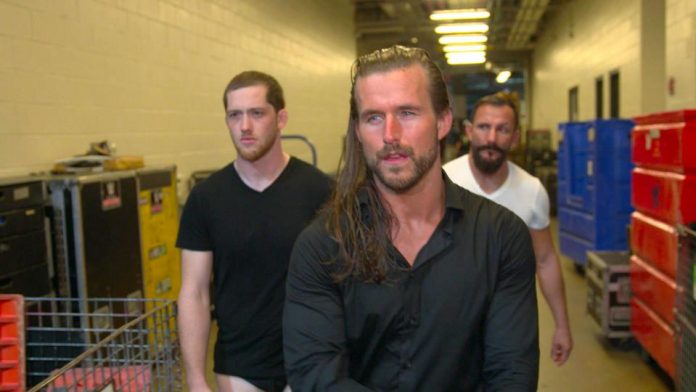 EXCLUSIVE: After laying out new @WWENXT Champion @DMcIntyreWWE, @AdamColePro had one final message for the @WWEUniverse at #NXTTakeOver! pic.twitter.com/wX2R2cRon7

WWE posted the video above of the former ROH champions leaving the ring after Takeover went off the air. McIntyre can also be seen, stumbling out of the ring and to the back.

WWE also posted this video of the three walking through the back as they exit the Barclays Center. They do not offer any comments to the camera.

Below are some WWE reactions to the big closing segment at Takeover Saturday night:

What a great show! #NXTakeOver never disappoints! Congrats to the new champs and to the new colleagues, welcome! @AdamColePro @DMcIntyreWWE

What a night for @WWENXT ! Congratulations to both #Sanity and @DMcIntyreWWE and a big welcome to one of my favorites @AdamColePro ??

Congrats to @DMcIntyreWWE!!! What a match! @WWENXT

I often get asked what my favorite moments in WWE have been. 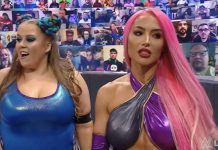