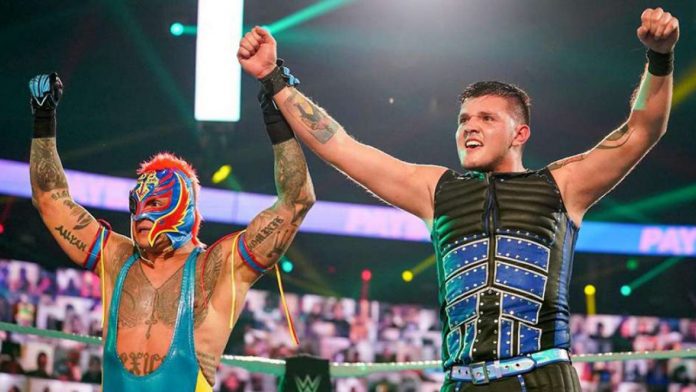 WWE has reportedly had talks about possibly splitting up The Mysterios.

Dominik Mysterio has been away from the storylines since April and his absence is blamed on the attack from Veer Mahaan on WWE RAW last month. The Wrestling Observer Newsletter reports that Rey Mysterio has underwent more stem cell treatments for various injuries as of late.

There has been at least some talk of Rey and Dominik not being put together moving forward. WWE previously teased a storyline where Rey was sending Dominik out on his own, but it was promptly dropped. It will be interesting to see what Dominik does on the main roster without the connection to his father, if they go in that direction.