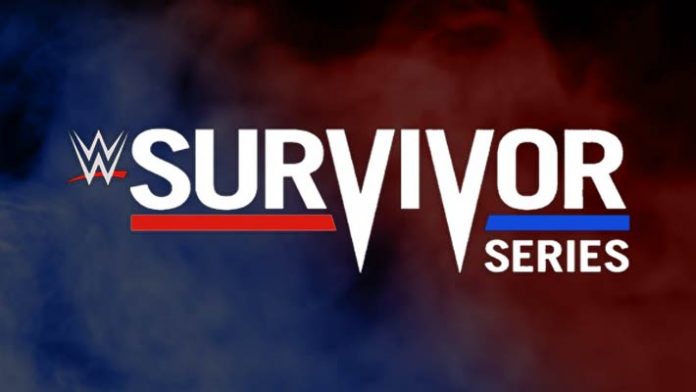 Of the four WWE shows in Houston (NXT Takeover, Survivor Series, RAW and Smackdown Live), only Survivor Series was a sellout with 12,000 fans in attendance. According to Dave Meltzer of F4WOnline.com, the other three shows ranged in attendance from 5,700 to 6,000.

For NXT, not only was the top deck completely empty but much of the hard camera side was empty as well.

Ember Moon is the brand new NXT women's champion after hitting a DOUBLE eclipse. There were a… https://t.co/WgTaCnIj3V pic.twitter.com/nREobPpmje