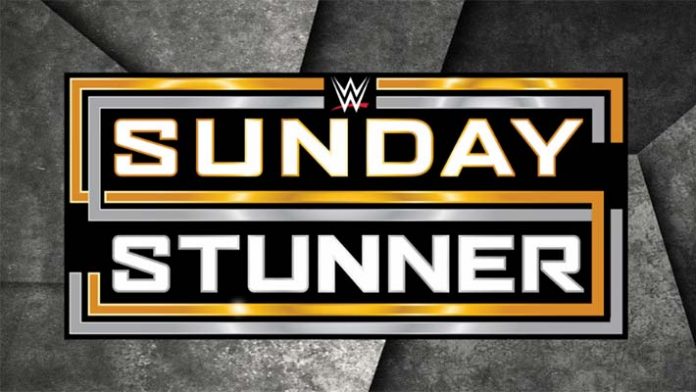 The following results are from Sunday’s WWE Live event at the Etess Arena in Atlantic City, NJ.

Seth Rollins defeated Dolph Ziggler; Riddle made the save when Rollins went for another Stomp after the match.