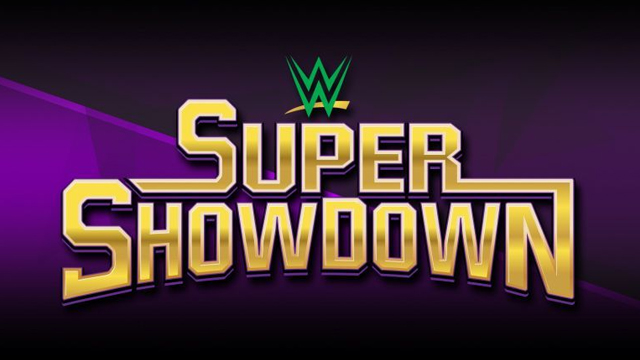 Goldberg and WWE Universal Champion The Fiend are on the new poster released for WWE Super Showdown. The poster can be seen below.

The Super Showdown location has been changed from King Fahd International Stadium in Riyadh to Mohammed Abdou Arena at The Boulevard in Riyadh, but reason for the change has been announced. 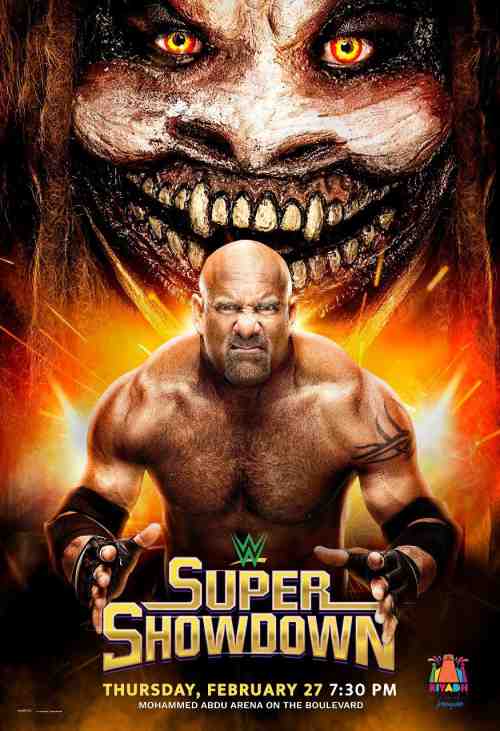