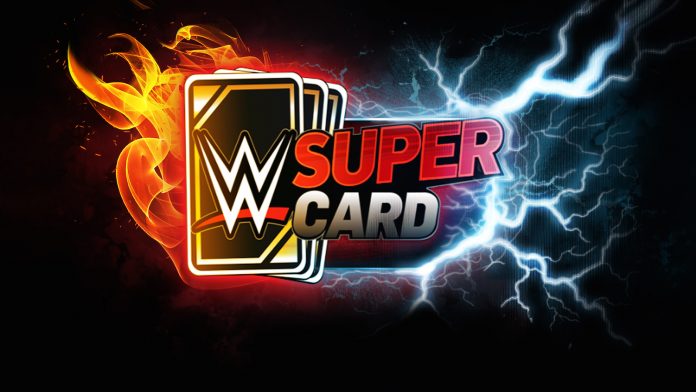 – Above are the top 10 moments from last night’s WWE SmackDown in Seattle.

2K today announced, for the first time ever, a special Halloween event for WWE SuperCard – Season 3! The promotion kicks off today, October 17th, and runs through Tuesday, October 31st. During this event, players can access brand new Halloween themed cards, exclusive Halloween Event cards, as well as pumpkins appearing on the Draft Boards for players who are in the Ultimate Tier and above.

Features included in the Halloween promotion include:

* Halloween Themed Content: Brand new Halloween themed cards, exclusive Halloween Event cards, as well as pumpkins appearing on the Draft Boards if players are in the Ultimate Tier or above. At the end of the event, these pumpkins will harvest and then turn into random Halloween WWE Superstar cards;
* Never-Before-Seen Cards: Featuring several WWE Superstars, including Zombie John Cena;
* Halloween Events: There will be two solo and two team events during this promotion that will contain some Halloween cards. The top tier reward for each event will be an exclusive SummerSlam ’17 Halloween event card!

These new promo packs, titled “Pumpkin Packs,” are available now in the store, with a purchase limit of two packs per day. For additional details on this promotion, check out the blog post here: https://www.wwesupercardgame.com/its-time-for-some-spooky-fun/

We showed you that you were NOT untouchable! TONIGHT we show you so much more! #SANiTY pic.twitter.com/U4e7Akowb5

They tried to use the #SANITY blueprint, but they couldnt handle the consequences. Tonight we expose the flaws of the so called "Undisputed" pic.twitter.com/KwwITX3alh