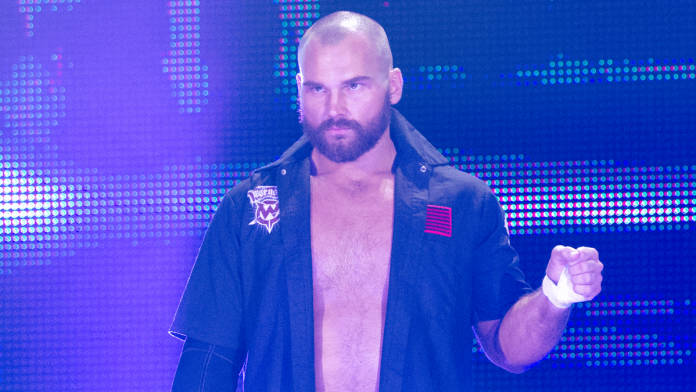 – Scott Dawson underwent surgery to repair a torn biceps this past week. He is expected to be back in the ring in December. WWE is crediting The Hardys with the injury but the injury actually happened while The Revival was facing RAW Tag Team Champions Cesaro and Sheamus. The Revival was set to face The Hardys on the WWE SummerSlam Kickoff pre-show this Sunday.

– WWE UK Champion Pete Dunne suffered a cut that needed 11 stitches to close at a Battle Club Pro event on August 11th in Brooklyn. Dunne was wrestling Darius Carter when he was busted open. They went right to the finish, which saw Dunne make Carter tap out.

Dunne was pulled from the PROGRESS event the next night in Queens. He was set to face WWE cruiserweight Jack Gallagher that night but they ended up doing an in-ring segment to set up the title match for a later date. Gallagher went on to defeat Zack Gibson, who came out and interrupted him during the segment with Dunne. Dunne also holds the PROGRESS World Title.

Below is a photo of Dunne and Gallagher at the event: