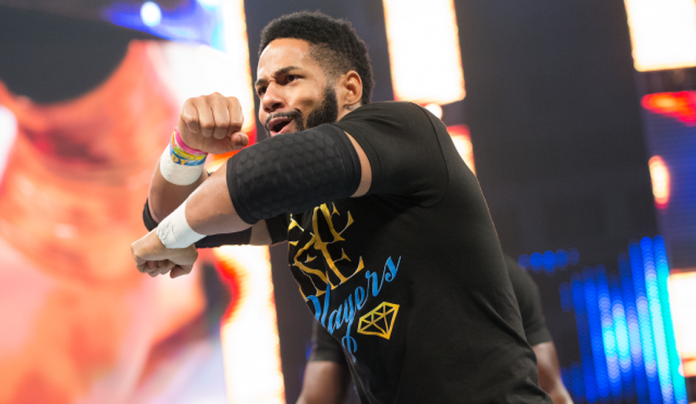 – Above is the latest WWE Network Pick of the Week with Renee Young talking about her post-RAW interview with RAW General Manager Kurt Angle and his “long lost son” Jason Jordan.

– Darren Young is expected to be cleared to return to the ring next month, according to PWInsider. The RAW Superstar underwent elbow surgery back in January after suffering an in-ring injury during a WWE Main Event match with Epico on January 16th. Young posted this video today as he continues working towards his return:

Lactate tolerance training which helps me recover more quickly from successive bursts of speed & power in the ring. #FridayMotivation pic.twitter.com/idKOF9eEk5