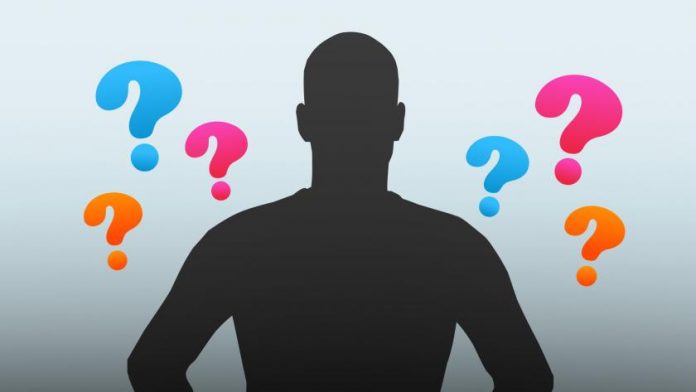 – Above is slow motion footage from Randy Orton’s attack to WWE Champion Jinder Mahal in the closing moments of this week’s SmackDown.

– Apollo Crews and his partner Linda have welcomed their first child, Sade Sofiya. WWE congratulated the couple with this announcement:

The powerful Raw Superstar and his partner Linda have welcomed their first child, Sade Sofiya, into the world.

– WWE Hall of Famer Ric Flair is headed to Knoxville, TN on July 12th to support Glenn “Kane” Jacobs as he campaigns to become Mayor of Knox County. The Nature Boy announced the visit in this Twitter video:

PSA To All Of Knoxville, TN pic.twitter.com/Ex3gjdaiN8