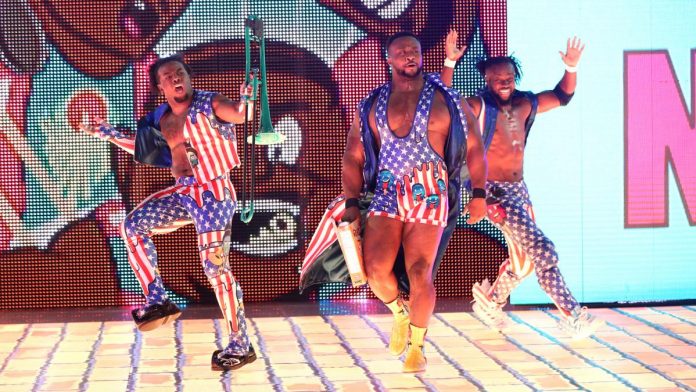 – WWE posted this video of Sasha Banks exploring Minitur Wunderland while in Hamburg, Germany this past week.

Professional prankster Chance prepares to show his performance as Sting to his babysitter, but she’s in for the shock of a lifetime when the WWE Hall of Famer surprises her on Disney XD’s “Walk the Prank.”

Are these WWE Superstars ready to “Walk the Prank?”

What will happen when these WWE Superstars and Legends walk the prank? Find out on Nov. 18 on Disney XD!

– Mojo Rawley tweeted the following about setting a new WWE Performance Center record with the Pit Shark machine that the company purchased back in the summer: