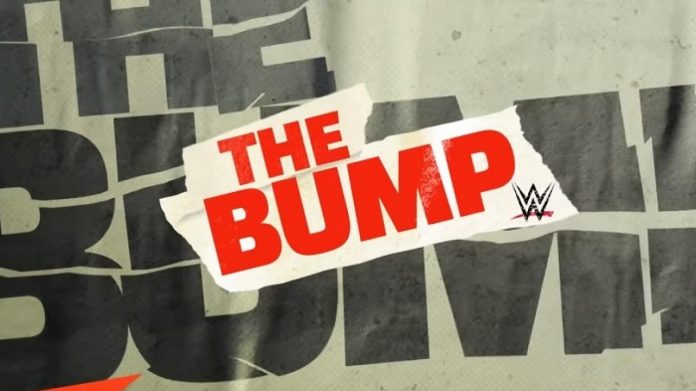 – Several guests have been announced for WWE’s The Bump, which airs at 10am ET tomorrow on the WWE Network. New WWE United States Champion Riddle will appear, along with WWE Hall of Famer Ron Simmons and actor & former WWE writer Freddie Prinze Jr. There will also be a segment with Samoa Joe interviewing WWE Intercontinental Champion Big E.

⬇️ It's time for your @WWETheBump GUEST THREAD! ⬇️ pic.twitter.com/8E2nIjqQS3

Whether you know him from #PunkyBrewster, countless classic films, or that time he was the guest host of #WWERaw and confronted @RandyOrton… it's @RealFPJr!

Tomorrow at 10 AM ET on @WWENetwork & @WWE Digital Platforms. pic.twitter.com/mIWWzr43zB

PLUS: @SamoaJoe caught up with @WWEBigE prior to #SmackDown last week for an exclusive interview and we will have that footage for all of you!