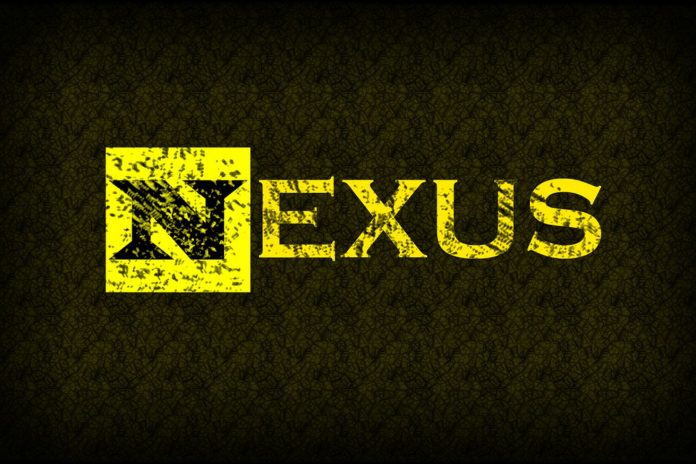 During an interview with the VP Show, former WWE star Darren Young claimed that WWE was planning to bring back the Nexus faction for this year’s Wrestlemania event in Tampa prior to the Covid-19 pandemic changing plans. Young stated the following:

“If Nexus would’ve come back, who knows what would’ve happened. We were scheduled to come back for WrestleMania. Yeah, this year’s WrestleMania in Tampa.”

While it’s unknown if the two were related, @WrestleVotes recently reported that WWE delayed plans for a major storyline due to the pandemic and no fans being in attendance for the shows.

Just imagine the pop if Nexus returned at Wrestlemania 🔥🔥🔥 pic.twitter.com/AaOI60u6wp