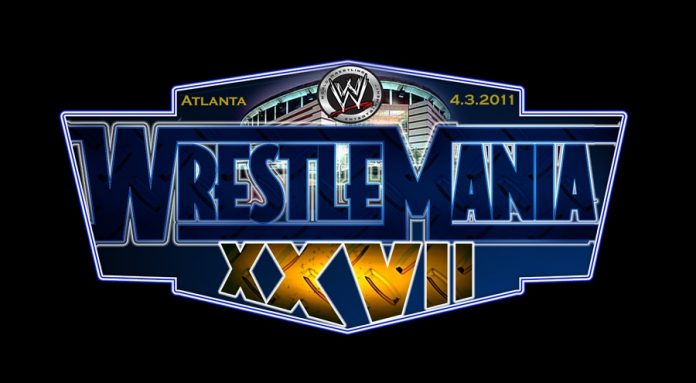 The Georgia Dome, the stadium that hosted WrestleMania 27, is scheduled to be imploded on November 20th. A new building, the Mercedes-Benz Stadium, will be built as the Georgia Dome’s replacement for future sports and entertainment events. 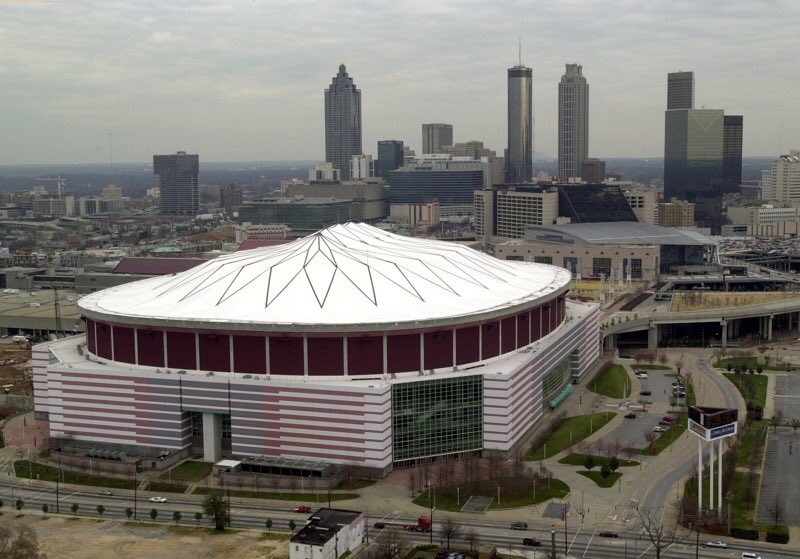